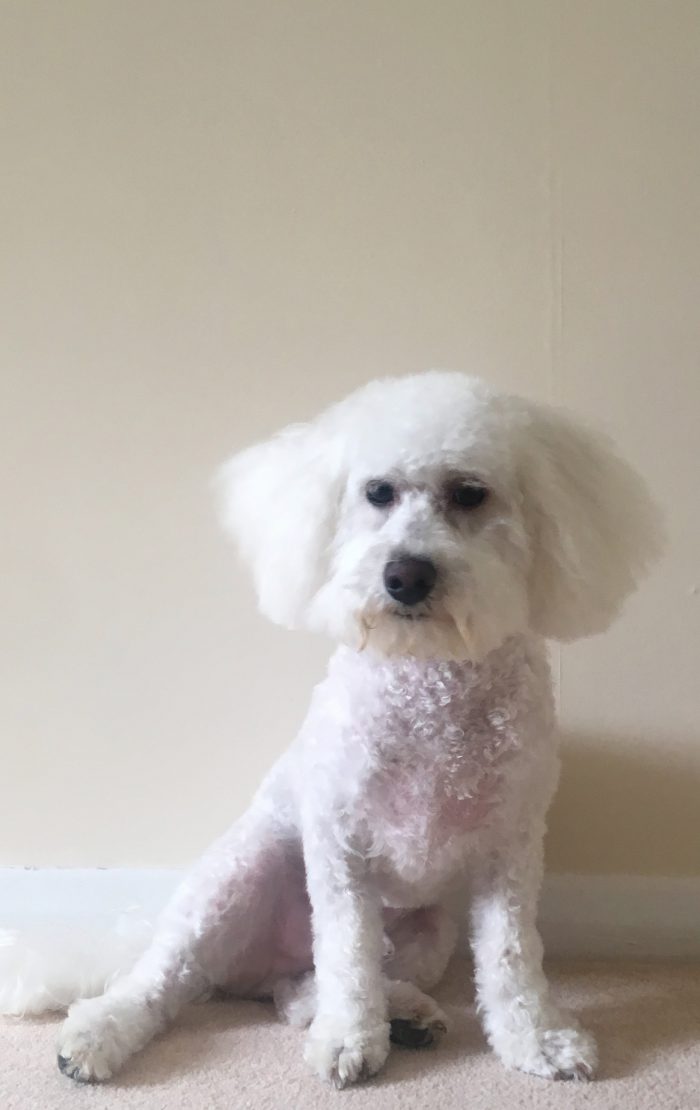 Greyson left a small village in middle England with dreams of working and making it big in London town.  After responding to a spare room advertisement on GumTree, Greyson moved in with John and Symeon and before long was appointed as TravelBeat’s official welcoming committee. Greyson is always in charge of the guest list and he can be frequently seen at TravelBeat events. He’s also often seen on Skype calls around the office, when he’s not auditioning for roles in loo roll, furniture polish and liquitab commercials.