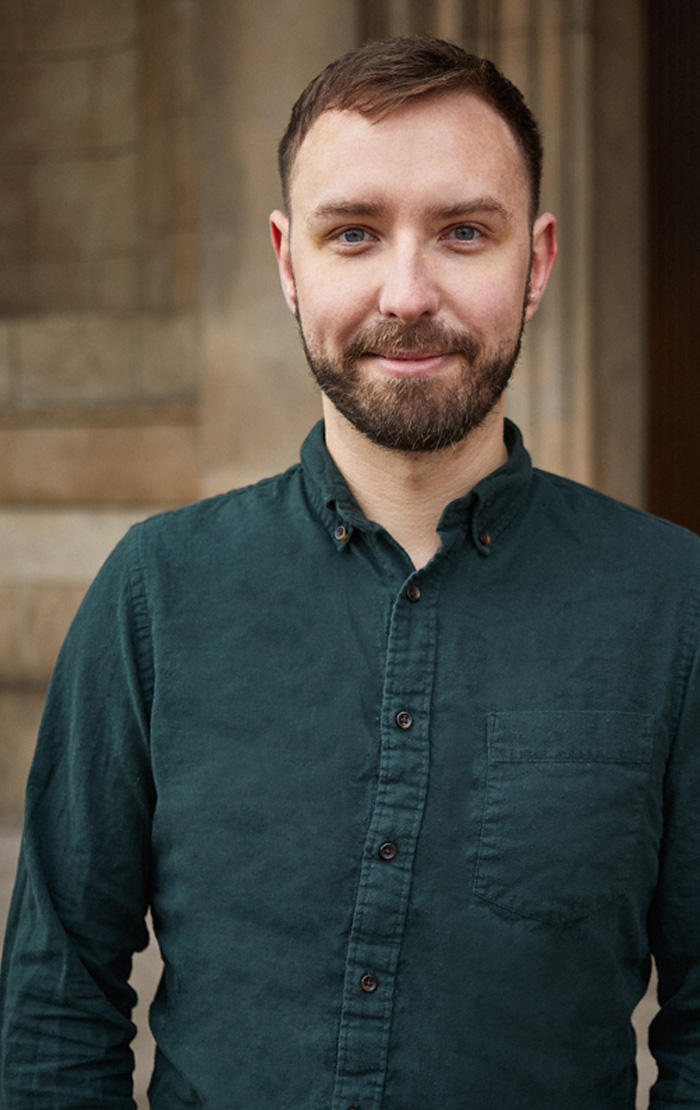 After realising that he was never going to be cast as Elphaba in Wicked, John quickly turned his hand to sales, marketing and communications. And that… was that.

John began his career marketing, selling and promoting arts organisations and live entertainment across the UK; from touring theatre shows to regional festivals, reviving open air theatres and launching exhibitions up and down the country. Early highlights of his career include helping a not for profit theatre make a ‘surplus’ within six months and working as part of the team to launch Liverpool Pride festival, which he went on to triple the attendance figures for within the event’s first three years.

After moving to London in 2012, he began working with global entertainment brands, attractions and sports venues based in Europe and the USA helping to increase sales and revenues for a New York based client by 20% within his first quarter of working with them.

John joined TravelBeat in 2016 and built the representation side of the business. Being the ultimate people person, John works closely with our current partners to create, manage and execute campaigns that really pack a punch. Something he really loves, he also gets sent out on secret missions to source new collaborations, spreading the good word of TravelBeat and all that we do.